UK folk artist, songwriter, poet and illustrator Keaton Henson, who released his debut album “Dear” four years ago, retreated from the spotlight, due to his suffering from serious stage fright. When he does venture out, though, it’s a marvel not to be missed and he was a welcome addition to the line-up for James Lavelle’s Meltdown Festival at Southbank Centre in June 2014.

Waiting for him to take the stage at the Queen Elizabeth Hall, the audience of over 800 people sat in hushed anticipation as he and Mark Portlock, his front of house sound engineer, had decided not to play any entrance music. This created a clear backdrop for Keaton’s delicate vocals, detailed instrumentation and intricately constructed songs that swell dynamically to energetic crescendos before retreating back to captivated reverie.

With such a unique vocal style, Portlock initially struggled to find a microphone that provided enough clarity to reproduce all the highs, lows, sensitivity and detail in Henson’s voice, until he finally put DPA’s d:facto Vocal Mic in front of him. “Keaton needs a live mic that gives consistent frequency response no matter whether he sings right into the mic or not. The d:facto’s frequency response is superb on- and off-axis and you can hear every word and note, soft or loud, that Keaton sings,” says Portlock, continuing, “Keaton loves singing with this mic.” 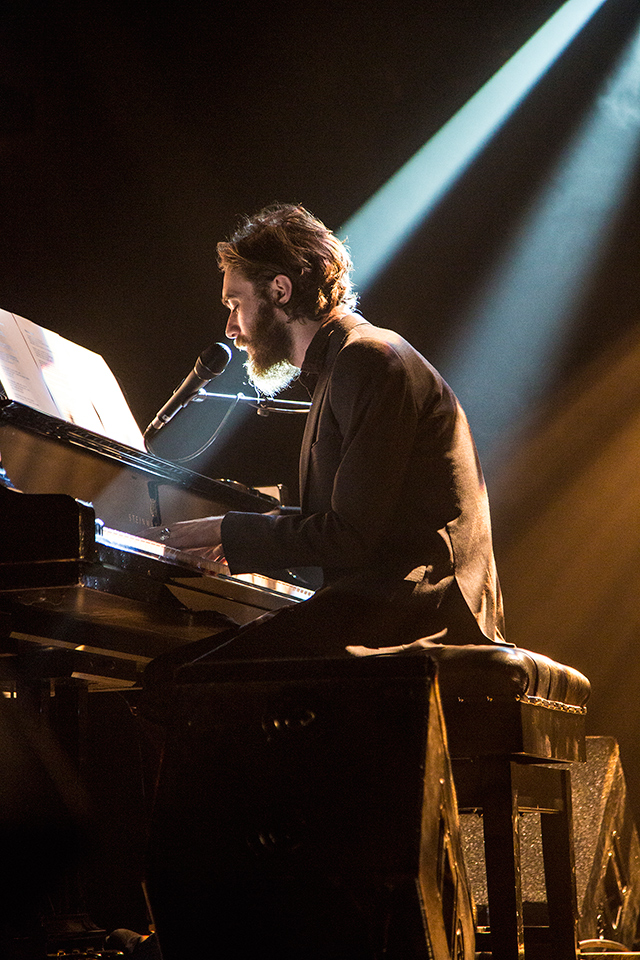 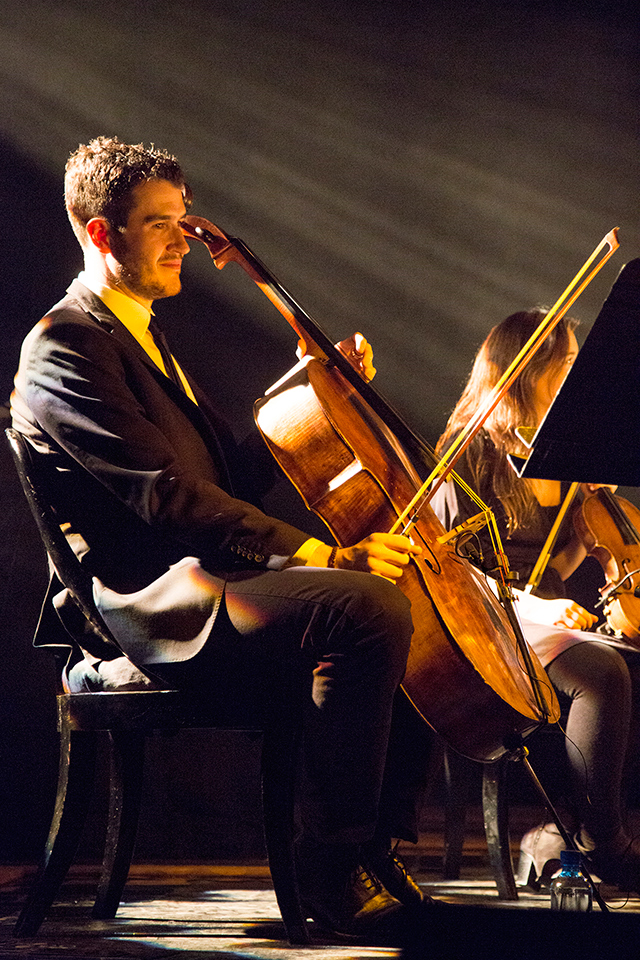 “We also use DPA mics on the strings – the d:vote 4099 mics on Viola and Violin and the [d:dicate™] 4011A and [d:vote™] 4099 double miking the all-important cello close and ambiently. For this gig Keaton played the piano which I mic’d up with a stereo pair of 4011A’s and 4015A’s for ambient mics. It was up there with the most natural piano sound I’ve ever heard.”

DPA microphones are designed to reproduce sound with extreme clarity and transparency, which makes them perfect for Keaton’s brand of beautifully simple songwriting, where every instrument (including his voice) holds equal importance in the music. Portlock says, “With the stripped-back nature of the songs, my main goal is that all Keaton’s energy and emotion is conveyed to the audience perfectly. When everything works, it’s like he’s holding them in the palm of his hand. It was an amazing thing to see (and hear).”

Henson’s performance at the Meltdown Festival 2014 was one such show, where all the elements converged to allow Keaton to hold the audience on tenterhooks throughout, delivering an emotionally charged performance that is sure to be ingrained in their memories until he next ventures into the spotlight. For FOH engineer Mark Portlock, ‘painting’ the sound for the show was just as memorable, as he adds, as “having not heard the new works in any detail, I wasn’t sure exactly how it would go, but a third of the way through I was like, “Hello, this is just awesome!””

Watch a video of Keaton performing “You” at Meltdown Festival 2014

Sound Network is a premium pro audio distributor based in the UK, now a division of DPA Microphones. It has served the professional audio industry for over 20 years and has always prided itself on excellent products and high levels of customer service and support. Included in its distributed brands are DPA Microphones and Quested Monitoring Systems. Get in contact.
View all posts by Sound Network →