You are here: Home › DPA Microphones

DPA Microphones manufactures superior condenser mics for the live, studio, broadcast, theatre, film and installation markets. Based in Denmark, DPA Microphones has built a solid brand based on uncompromising quality, durability and adaptability. DPA microphones are hand made in their factory in Denmark and are available for many different applications in the form of vocal mics, instrument mics, podium mics, lavalier mics and headset mics. In late 2017, Sound Network were incorporated into DPA Microphones to become the UK division of the company.

DPA’s d:facto™ Vocal condenser microphone is currently used on many live tours, chosen for its clarity and feedback rejection. Used alongside the wide selection of instrument microphones including the 4099 and 2011C to mention a few, DPA Microphones provides a complete live sound solution second-to-none. The superb performance and audio quality of their microphones makes them ideal for recording instruments and vocals in both studio and live settings, while their DPA miniature lavalier microphones are widely known to be the world’s best live performance and theatre microphones. The mics of choice for West End theatres, many more around the world use DPA lavalier miniature microphones and headsets for incredibly accurate sound reproduction from the stage.

With the innovation of the CORE by DPA technology and 3mm Subminiature Capsule, DPA Microphones have yet again pushed the boundaries of what is technically possible in a microphone.

For information on DPA Microphones and which model to choose for your audio application get in contact with us or locate your local UK authorised DPA dealer or rental company. 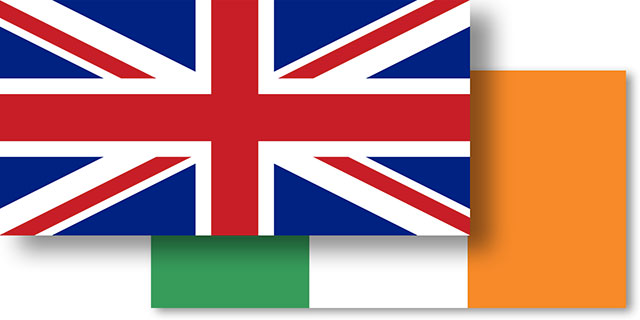